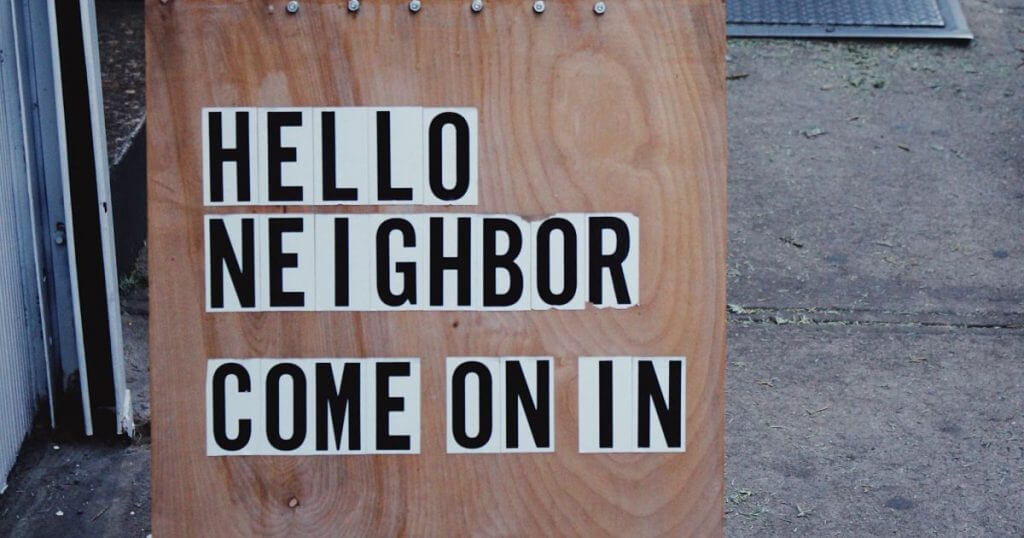 At the heart of Birmingham is a thriving community called Homewood. It’s here that some of the most iconic restaurants, events, and activities in Birmingham take place. Here are some fun facts you probably didn’t know about Homewood.

2. Hollywood Historic District was added to the National Register of Historic Places in 2002

“Clyde Nelson began developing Hollywood Boulevard as a residential subdivision in 1926. He employed a sales force of 75, armed with the memorable slogan ‘Out of the Smoke Zone, Into the Ozone’, to entice Birmingham residents over Red Mountain. Architect George P. Turner designed many of the new homes in the [[Spanish Colonial Revival architecture|Spanish Colonial Revival style]], which had become fashionably linked with the glamor of Hollywood, California in the early days of the motion picture industry there. Turner also nodded to the English Tudor style which was already widespread in Birmingham and over the mountain.” Source: http://landmarkhunter.com/

Speaking of the historic Hollywood district, there’s one abode in this pocket of Homewood that stands out against the others: 11 Bonita Drive. According to AL.com, “Built in 1927, 11 Bonita was originally designed by George P. Turner, in the style so characteristic of the neighborhood. Hopkins and his partner hired architect Louis Nequette to update the home with a new wing featuring a kitchen and china room, which has made it somewhat of a landmark in the neighborhood.” In the past, 11 Bonita Drive has even been home to famous food blogger John-Bryan Hopkins (also known as The Foodimentary Guy).

Speaking of food, Homewood “meat-and-three” joint Johnny’s Restaurant is run by nationally acclaimed Chef Timothy Hontzas. Chef Hontzas has been recognized by numerous publications including Southern Living and The Wall Street Journal. He is also a three-time nominated James Beard semifinalist for Best Chef in the South.

Although there are a lot of families in Homewood, there are also many young professionals as well. Both the age and cultural diversity in Homewood make it an exciting place to meet new people and try new foods.

Homewood is a thriving community of hard-working individuals. Their work-ethic combined with their general positivity makes it a warm and inviting place to grow, collaborate, and settle down.

Want to learn more about Homewood? Visit this well-loved corner of Birmingham to discover for yourself what makes Homewood so special.